While either of their hometowns (a small town in western Pennsylvania or El Paso, Texas) would have made for a beautiful backdrop for their wedding, Briar + Jason chose Boston – the place they met, went to school, fell in love, and built their home. That’s why their ceremony was rightfully held at the MIT Chapel, a mid-Century architectural masterpiece. The pops of lavender aside sage succulents, the surprise hint of blue tulle underneath Briar’s dress, to the scientific beakers used as vases – these two make geek chic one of our new favorite looks of 2012. And, wouldn’t you know that Briar booked Li Ward of Fat Orange Cat Studio to photograph their wedding before she even had a ring on her finger! 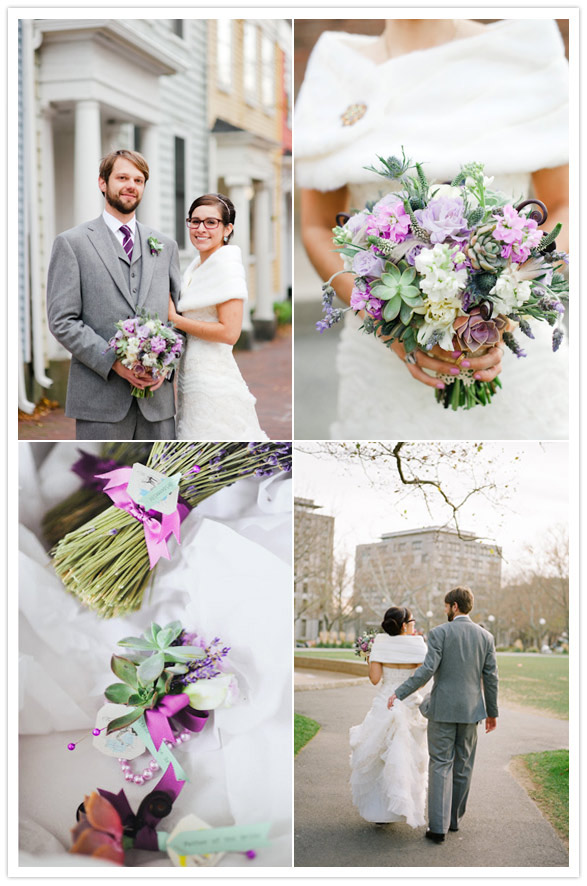 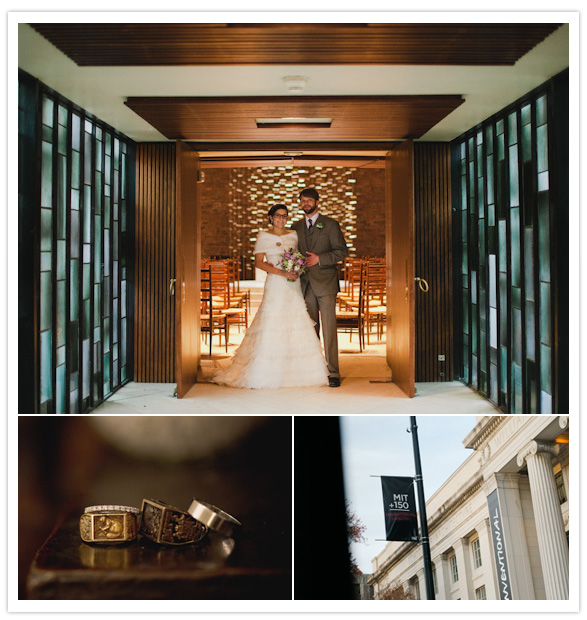 Their MIT class rings are about as important to them as the wedding bands themselves. The MIT ring features the beaver, as they are “nature’s engineers.”

We both went to MIT (me for undergrad, he for grad school), so we held the ceremony at the MIT Chapel, a mid-Century architectural masterpiece (designed by Eero Saarinen in 1955). We liked the intimate space, and fact that the chapel is right in the heart of MIT’s campus. We asked a close friend to marry us because he’s known both of us for the entirety of our relationship together, and because we knew he’d bring in elements to the text of the ceremony that would have been missing otherwise, such as anecdotes about Ryan Gosling cupcakes. 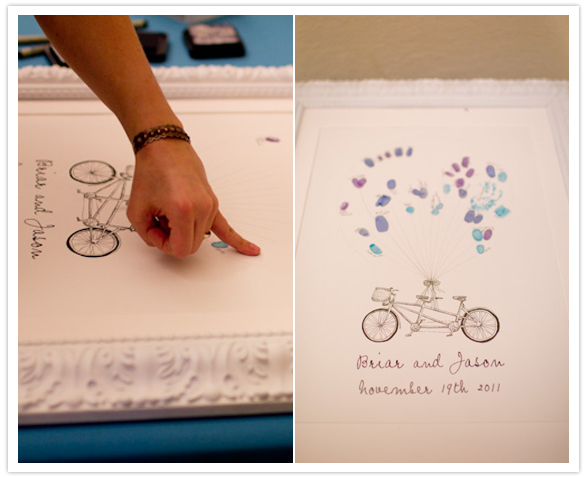 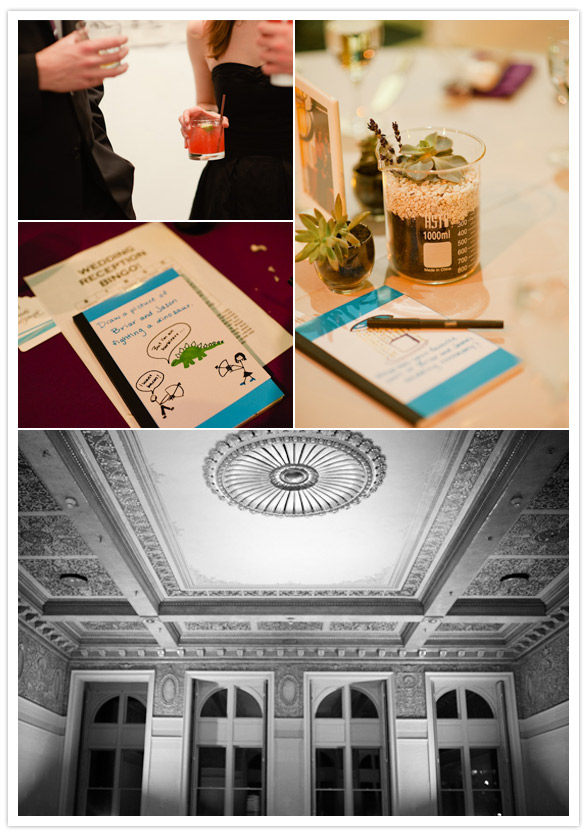 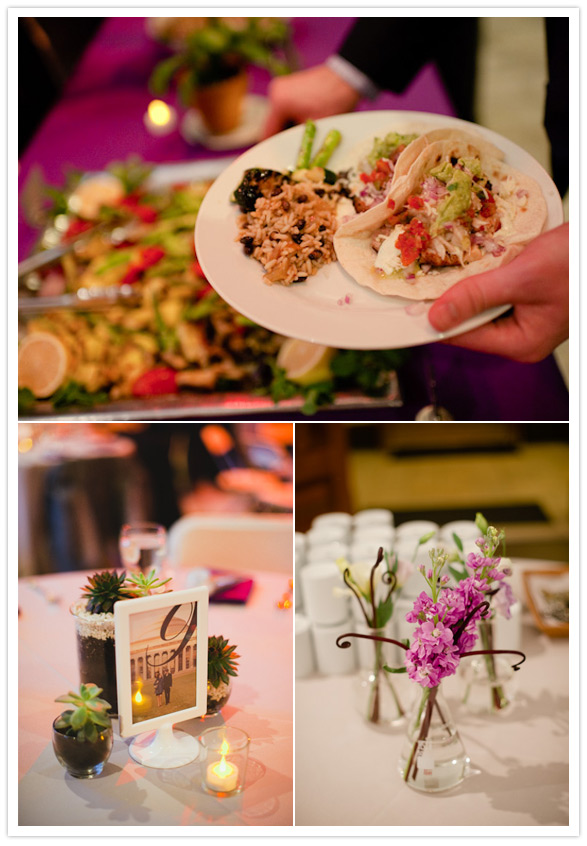 Love the succulents and lavender in glass jars at each table, grouped together by regular vases and scientific equipment. Erlenmeyer flasks were made into terrariums, beakers were turned into desertscapes, and fiddleheads and seasonal flowers added to the mix everywhere. 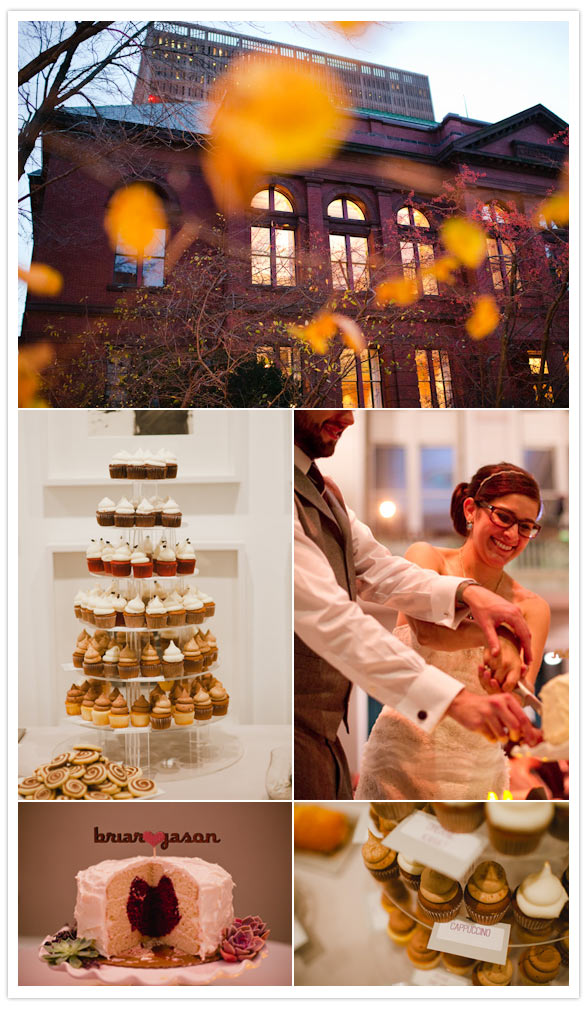 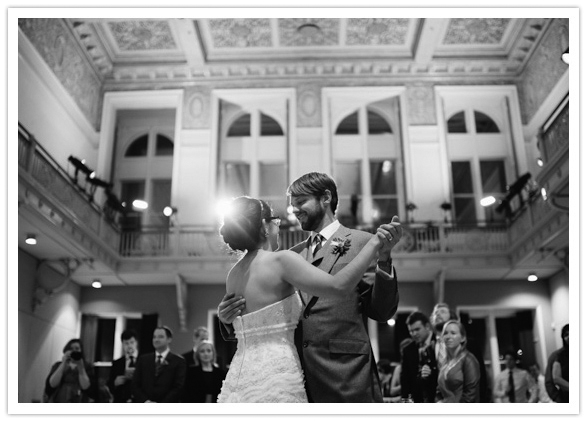 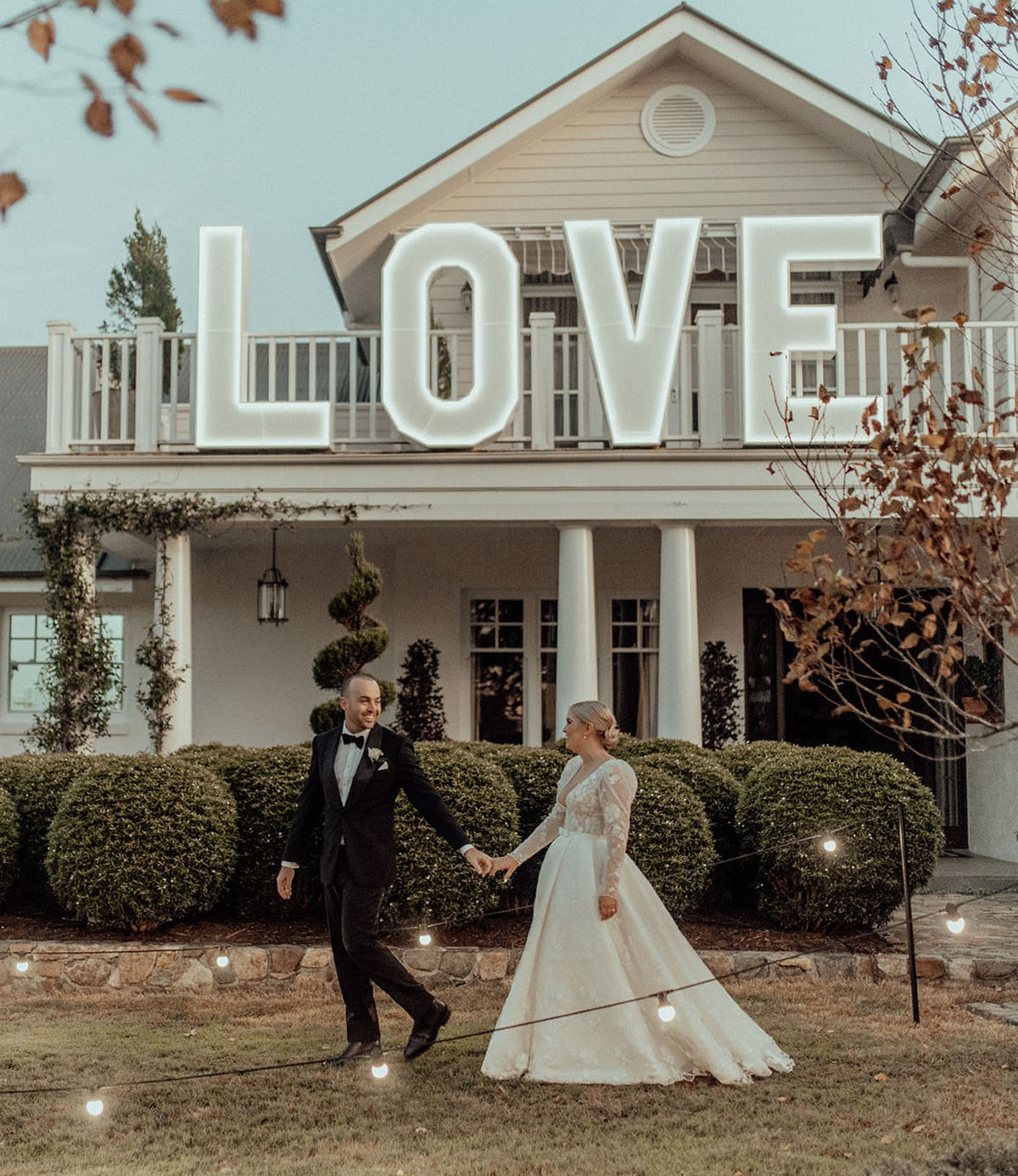 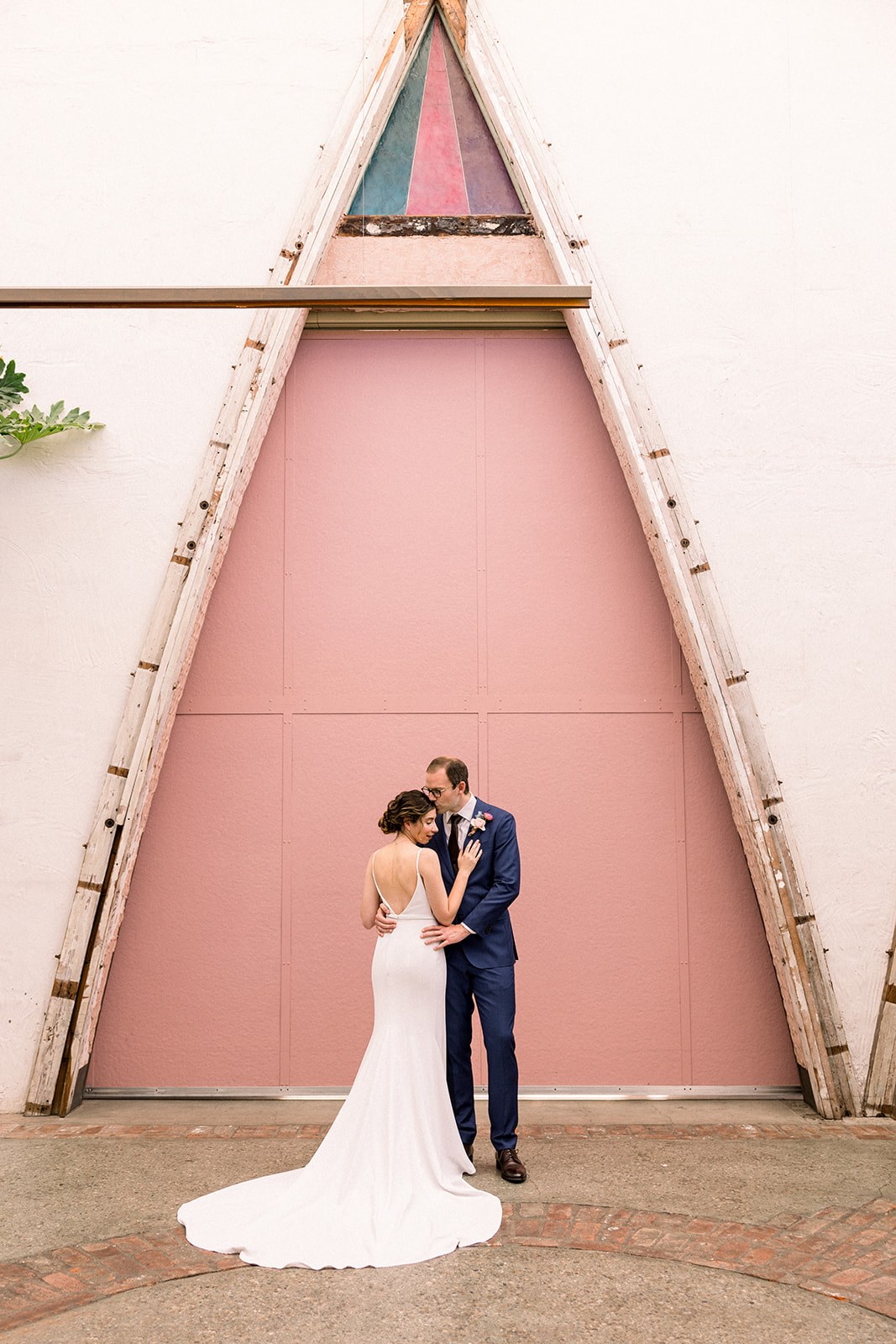 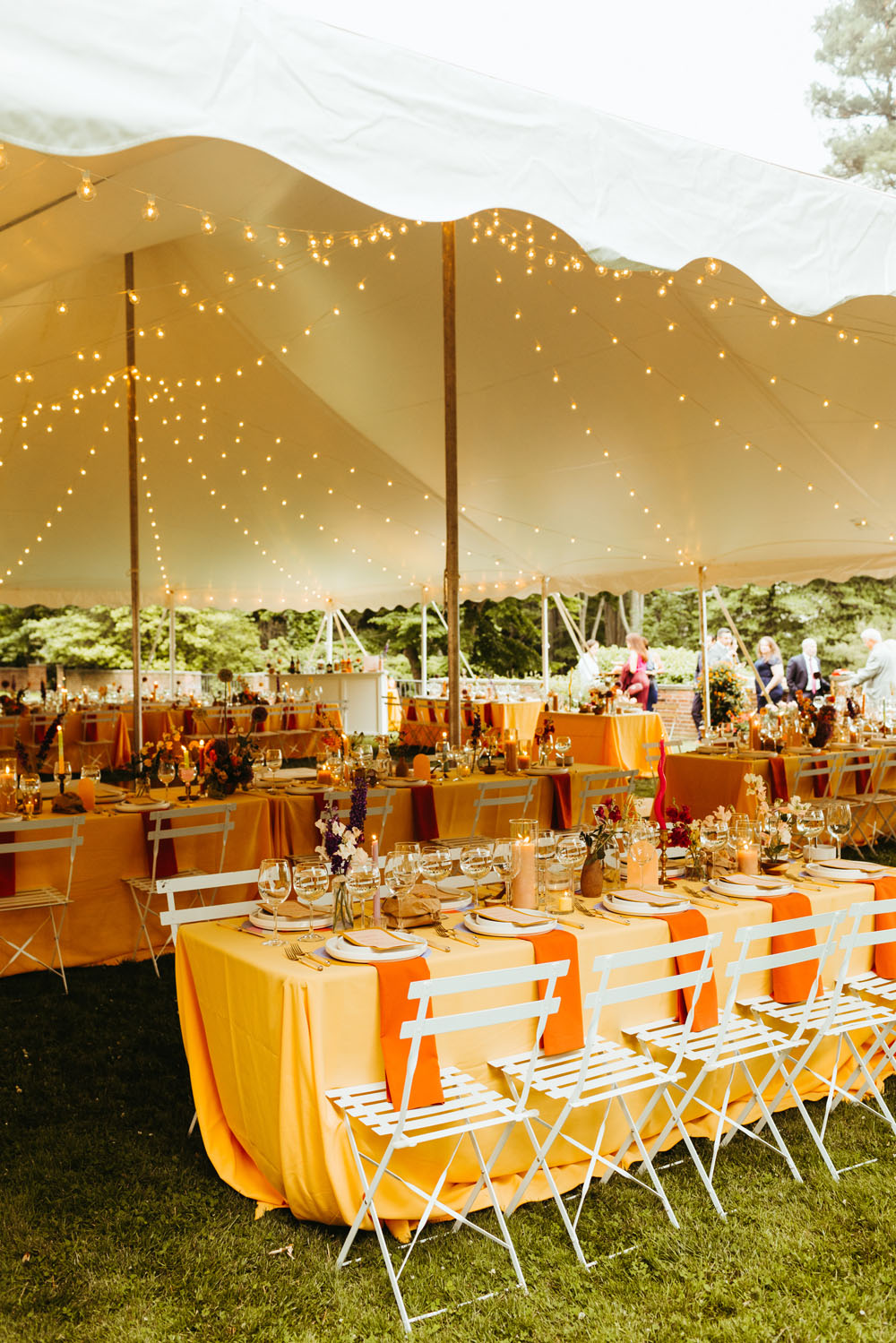 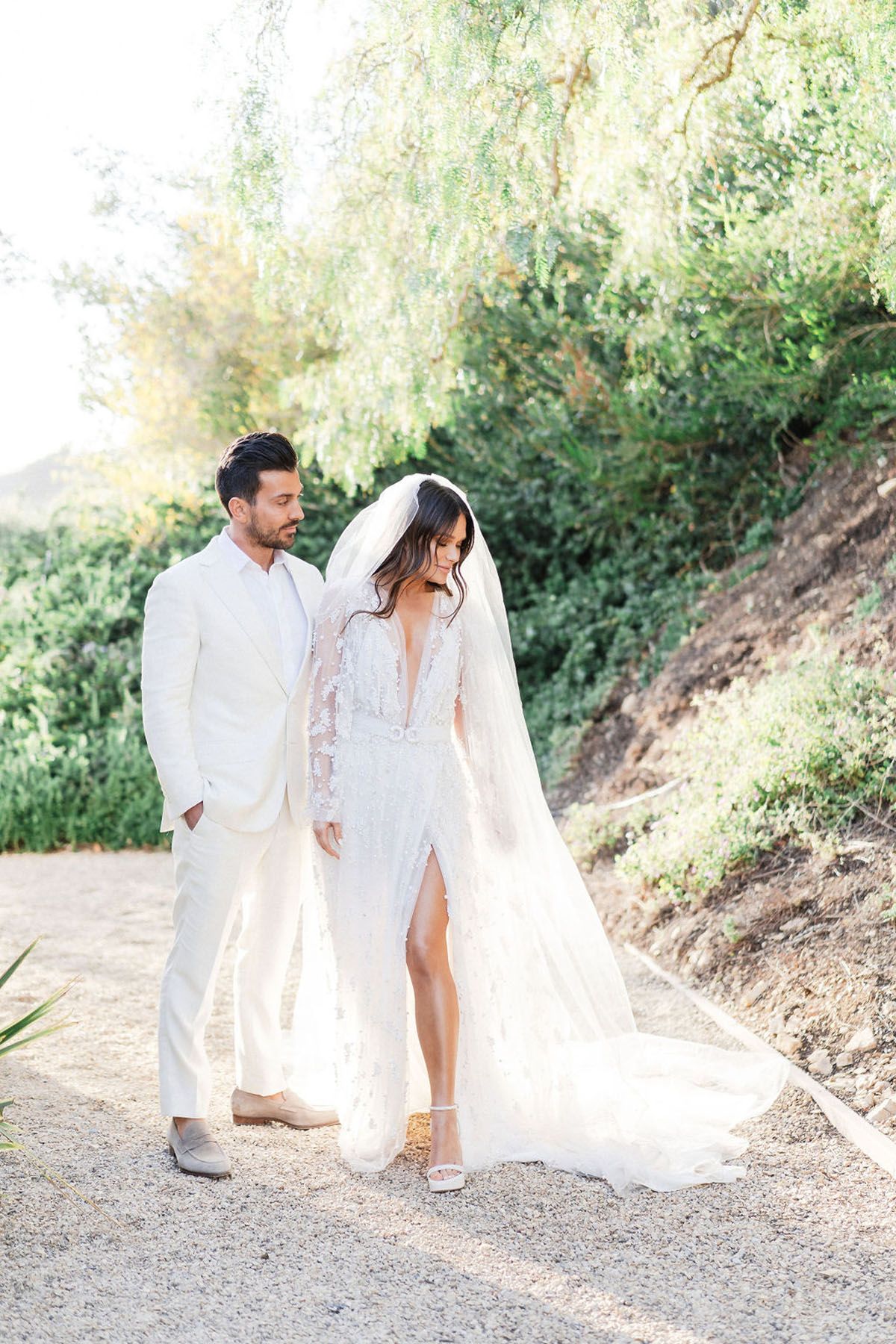 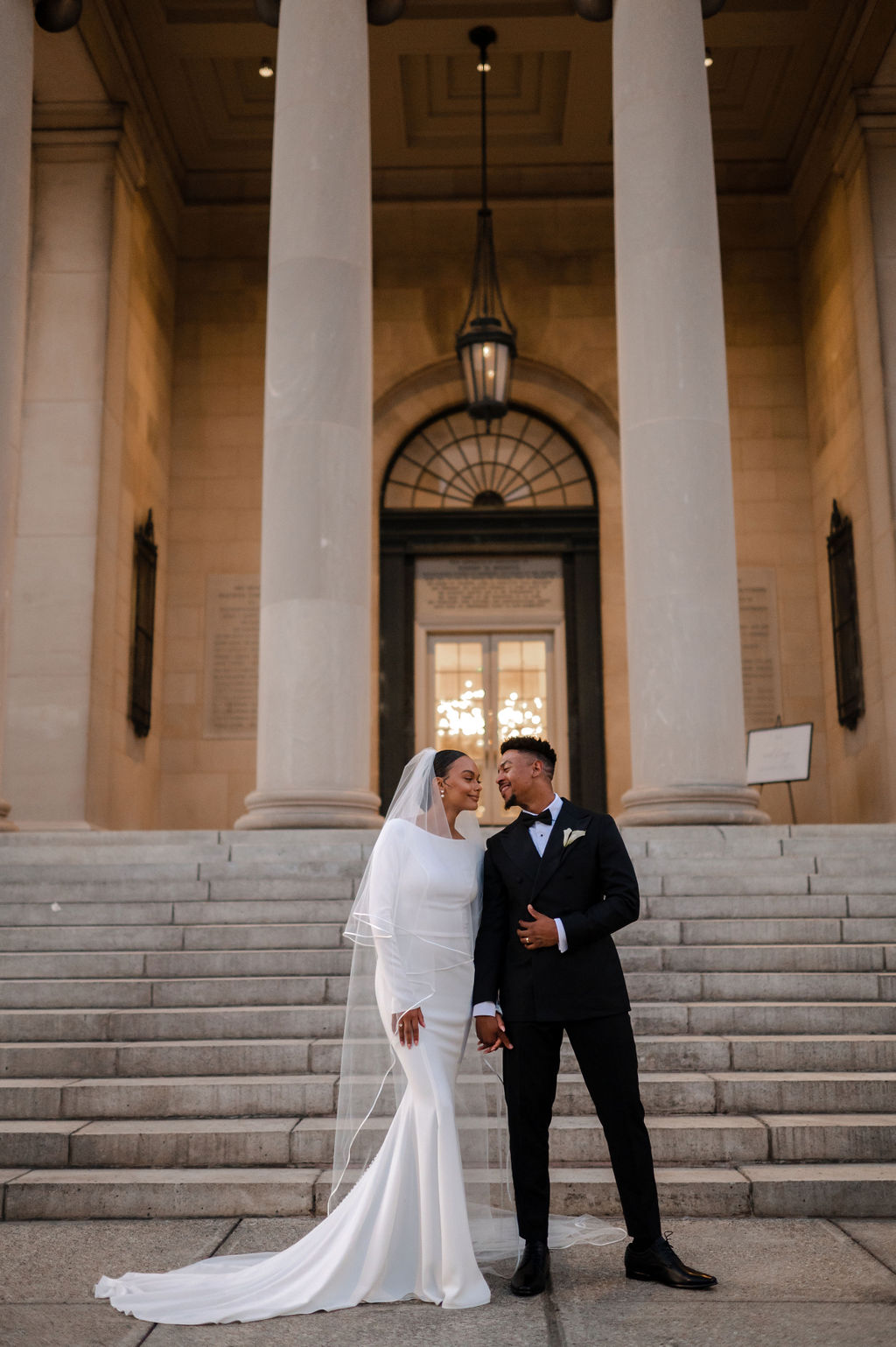 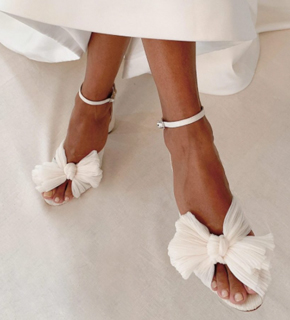 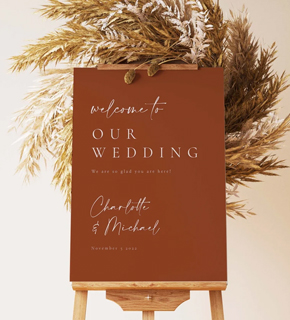 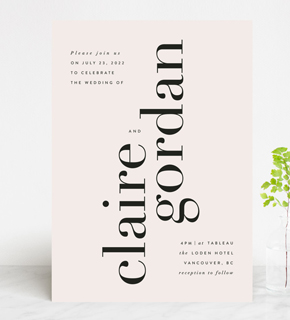 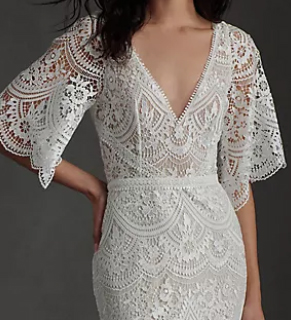 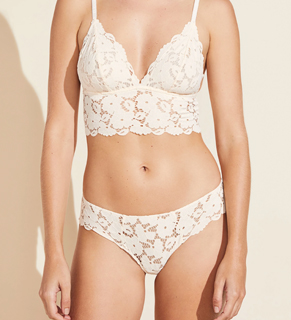 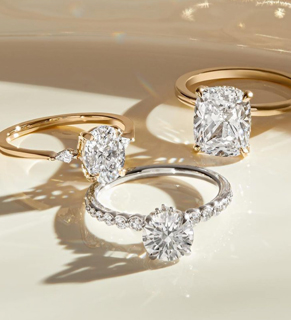 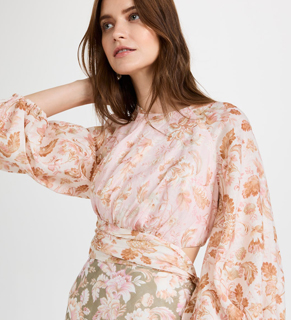 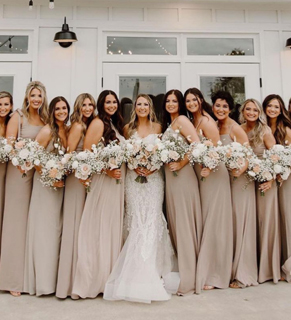 Once your day arrives, nothing else really matters