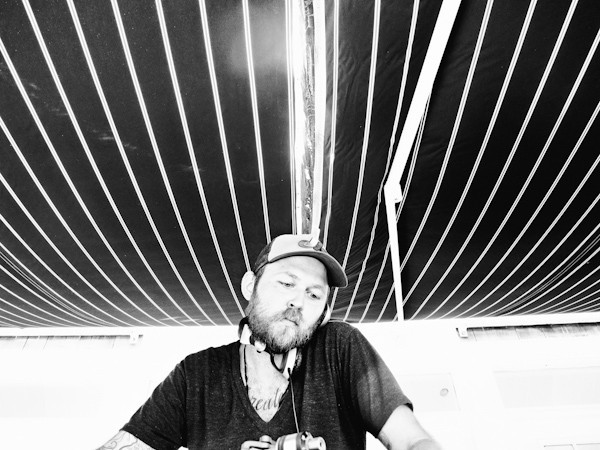 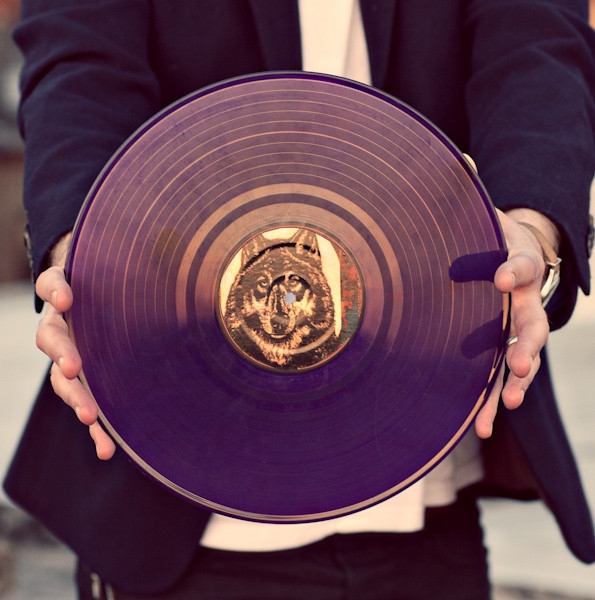 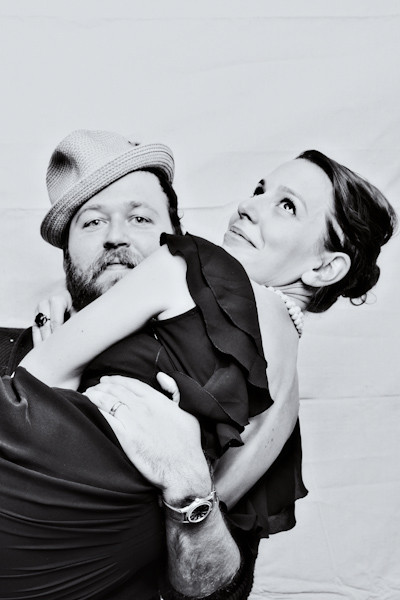 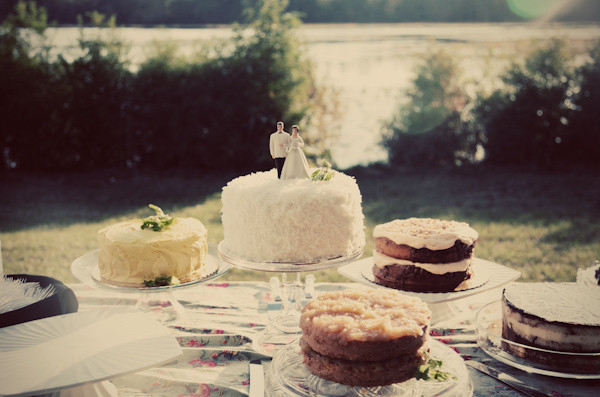 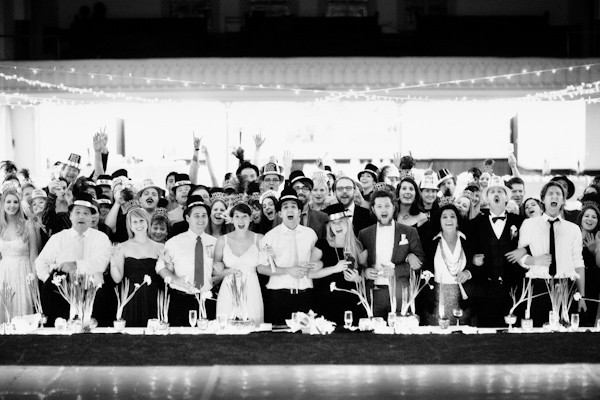 Kenan is the music half of Les Loups pictures + songs, a collaboration with his wife Ro, a photographer. For over a decade Kenan has been DJing all over NYC, playing at events for Prospect Park, BAM, WNYC, The Brooklyn Museum, the Village Voice’s Siren Music Festival in Coney Island, and the 2010 All Tomorrow’s Party music festival. He also served as a resident DJ at the McCarren Park Pool Parties, and he has been a recurring guest DJ at the now legendary Rub parties in Brooklyn.

In 2008, Kenan two friends founded Chances with Wolves Radio (www.chanceswithwolves.com), a show on East Village Radio that has received wide critical acclaim, having been featured on NPR's "All Things Considered", as well as in the New York Times style section, Paper Magazine, the Huffington Post, Cool Hunting, and countless music and culture blogs.

As a wedding DJ, Kenan works closely with couples to make sure they hear all the music they love mixed together into a beautiful soundtrack for their wedding day, and that the party is truly unforgettable.

“There are lot of people out there who throw on records at parties and call themselves DJs. But a true DJ really knows how to set the mood, how to brighten and warm the entire room with the perfect song, at the perfect moment. A true DJ reacts to the energy in the room and instinctively provides the soundtrack for the moment. Kenan Juska (aka DJ Kool Kear) is a true DJ. He also happens to be a serious romantic, so when you add that to his encyclopedic knowledge of music and his willingness to work cooperatively with you in creating playlists, what you end up with is nothing short of the perfect wedding DJ.”

If you’d like to become a member of our vendor guide, create an account and upload your portfolio.

Current vendors! If you wanna be considered for our A-List, please email advertise@100layercake.com.