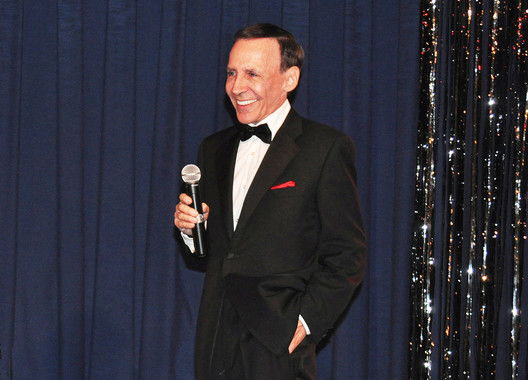 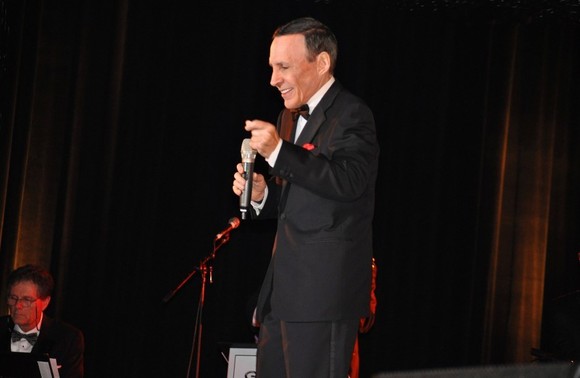 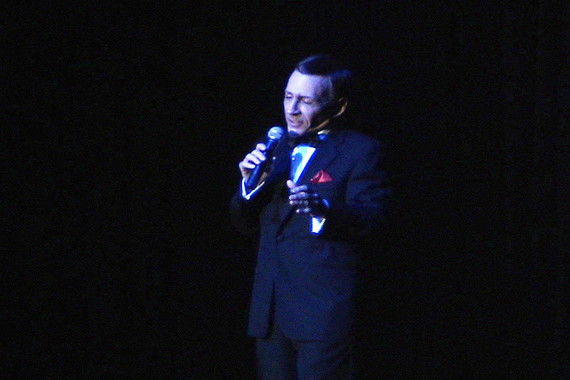 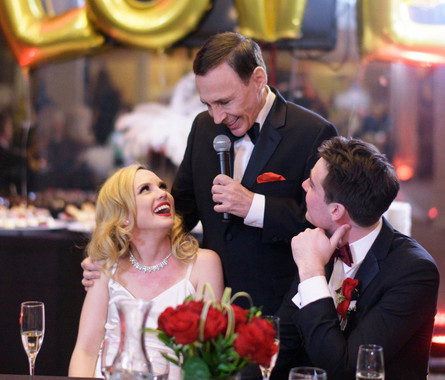 Monty Aidem performs a lookalike and sound-alike Frank Sinatra Tribute, with special attention for the wedding party and the mothers and grandmothers of the bride and groom. He makes sure to include favorite love songs like Fly Me To The Moon, I Get a Kick out of You, The Way You Look Tonight, and the great message of The Best Is Yet To Come. Plus, he often emcees toasts and speeches and sings the couple's first dance. When suitable, there's also great comedy, drawing on Monty's experience as a TV writer for many years, which included writing for Frank Sinatra. As a result, Monty is considered an authority on Frank Sinatra and the Rat Pack, and in fact, leads one of America's most popular Rat Pack tributes, featuring three of the most sought-after Rat Pack impersonators in the U.S. Monty is based in Los Angeles, and performs often in Orange County, Palm Springs, Palm Desert, San Diego, San Jose, San Francisco, and Las Vegas.

If you’d like to become a member of our vendor guide, create an account and upload your portfolio.

Current vendors! If you wanna be considered for our A-List, please email advertise@100layercake.com.